MTT produced not only the first turbine-powered street legal motorcycle, but also the most powerful production bike in the world: the MTT Y2K Superbike. The power train was demonstrated at over 320 HP and 425 ft/lbs of torque on the Dyne Jet 200 and has been clocked at a record breaking 227 MPH. 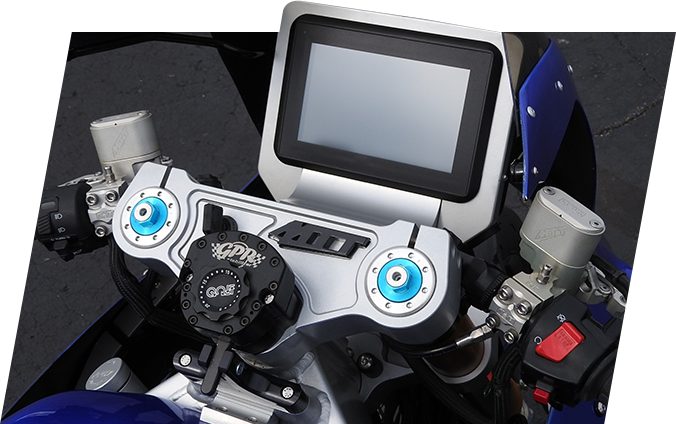 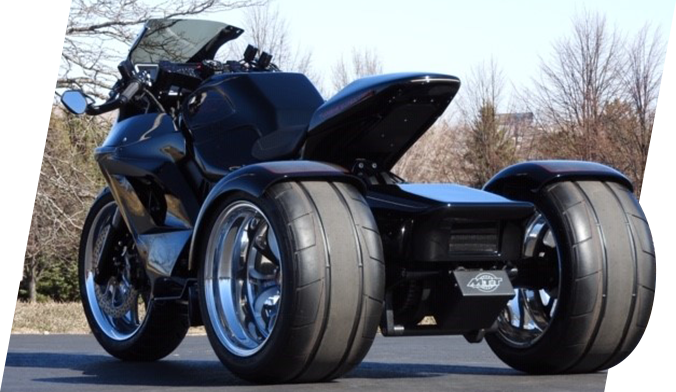 MTT now offers a three-wheeled trike version of the 420RR. This trike is truly amazing and presents inherent safety features that can only be found on 3-wheelers